I really wanted to listen to this today in Newcastle airport but my plans changed so I won’t be returning to Dublin until January. So I guess I will have to call it the more banal Music for Cold Conservatories, as that is where most of it was listened to. As a soundtrack to sitting shivering in a conservatory, it does indeed work, I guess Bry wouldn’t be impressed though. I was thinking while listening to this what other situations could special music be written to accompany. Music for Restaurants? Music for Dentist Waiting Rooms? Or the incredibly middle class, Music for Waitrose.
An afterthought; No music could ever fully describe the tedium of Newcastle Airport on a Sunday night. 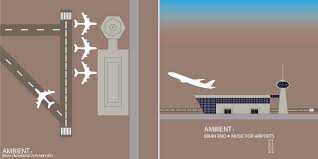