He recorded this in his kitchen and it went on to sell 15 million copies. This was the first Electronic album that I heard, and I have been wandering around, alone, on that slippery slope ever since. In the decade of Punk Mr. Jarre wasn’t exactly roots, rock, rebel and the transportation of said album between friends’ houses could only occur after 6pm, and then only sandwiched between two Clash albums. I haven’t played this for years and I am pretty sure I have never listened to this digitally (CD/MP3 etc), been vinyl only up until today.
Actually the track that really stands out tonight is Part I, which I never really rated before. It is funny as I return to many of these albums again, it seems that the tracks that are the most interesting now are the very ones that I found the least interesting when I was younger.
Best lyrical moment; ………
Hidden gem; Part VI 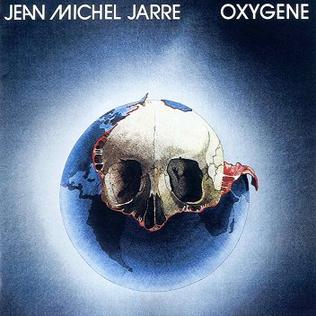